Students by Day, Spies by Night

Yesterday we had the opportunity to go to 5 Wits at Patriot’s Place in Foxboro. It was such a fun experience! If you’ve never heard of it before, 5 Wits has different adventures where we had to work together using teamwork and cooperation to solve puzzles to meet a goal. The two themes at the 5 Wits that we were at were Espionage and 20,000 Leagues Under the Sea. In this post we’ll tell you a little bit about Espionage.

In Espionage, we were all spies that had one mission, to find a mole within the company who stole blueprints for a satellite that could destroy all communication on Earth. We had a lot resting on our shoulders! As we found out, it wasn’t easy to infiltrate the building and try to figure out who the mole was. As we tried to enter the building, we encountered a hallway with lasers! We had to try to get through them without setting off the alarm. Once we got through that, we then had to solve puzzles to shut down the fan so that we could get into the vents to get to another room! 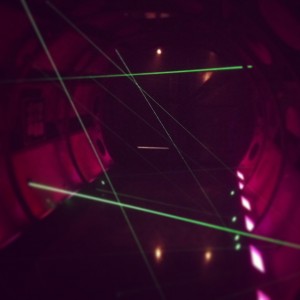 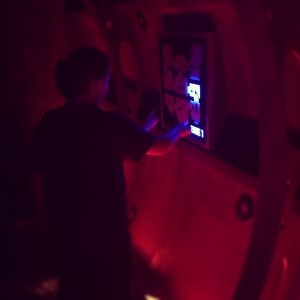 After we got through the vents and into the next room, we had to find a missing keycard so that we could access some files. Once we finally found the keycard though, it unlocked a secret passage in the ceiling that showed us the satellite. It had already been built! So we had to keep on moving. We used a blue light to access the fingerprints on the keypad so we could punch in the code to the next room. Once we were in there, we found to computers that were downloading a self destruct file! We had to stop it before it was too late. We worked together to identify patterns that would stop the downloads. Unfortunately though, we were too late, a bomb rose in the middle of the room that we had to defuse! We had to work together to follow instructions to defuse it. We did an amazing job and actually defused it but the computers overrode that deactivation and reactivated it! We all ran to the emergency bunker where we were safe from the explosion! 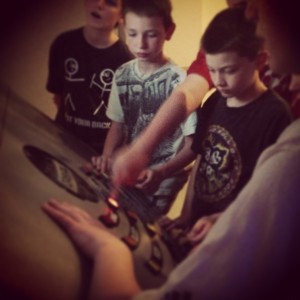 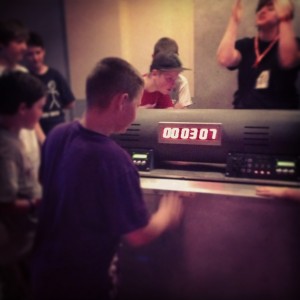 Because of the explosion, all the electricity had gone out, so we had to fit fuses into the proper spots to try to turn the lights back on. Once that was completed, we had to use a code cracker to figure out the code to try and get back out of the door. We found ourselves back in the room that the bomb had exploded in and found a computer screen flickering to life with the director telling us that the mole was captured! Our mission was a success! We did such an amazing job of collaborating to solve all of the quests to complete the task we were given. We’re pretty sure they’ll be calling us again if they need another mission completed. 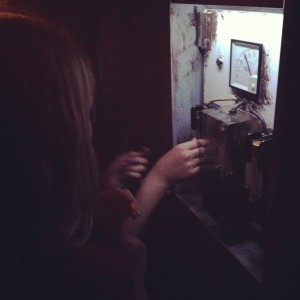 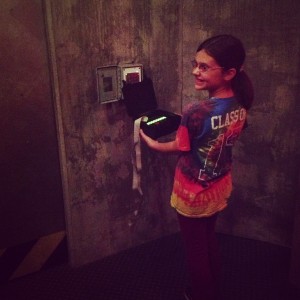 If you’re interested in taking another look at Espionage, check out the video trailer below that 5 Wits created!

Have you ever heard been on a field trip similar to this one?

What’s your favorite field trip you’ve ever been on?