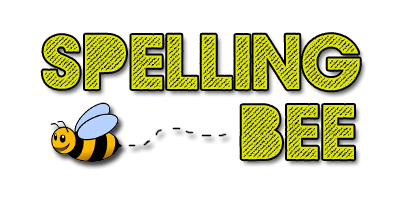 The Bee always begins with initial rounds in each grade level. Every round, students are given a word. If it’s spelling incorrectly, they’re out. If they spell it correctly, they move on to the next round. Within the grade level, we continued until we were down to 10. Those 10 then moved on to the finals where they were able to compete in front of the school. 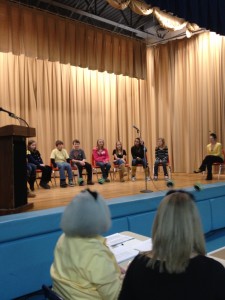 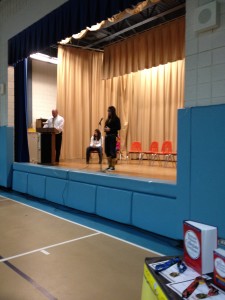 This year, we had a battle unlike ever before with the final two students, Alyxandra and Faith. They lasted an incredible 35 rounds before a winner was crowned! You’ll have to watch the video below to find out who our champion was!

Congratulations to Faith, Alyxandra, and Emma, as well as all the other participants!


Do you have anything like a spelling bee at your school?

What’s your favorite word that we may not have heard of before? What does it mean?