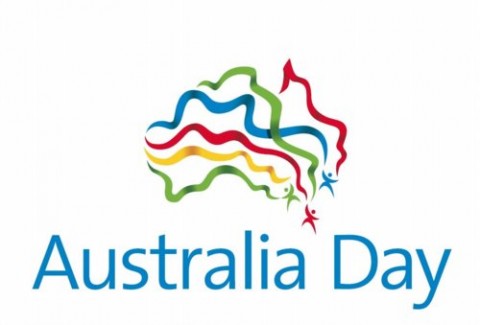 January 26th is Australia Day! Australia Day is much like the 4th of July here in the United States. It’s a national holiday often celebrated with BBQ and fireworks!

January 26th is the day that Captain Arthur Phillip arrived in present day Sydney in the year 1787. This is often known as the arrival of the “First Fleet.” When he arrived, he claimed Australia for the British Empire. From then on, the anniversary of that event was celebrated. It started out as small celebrations but eventually became an officially recognized day in 1818. Originally it was known as Foundation Day. Twenty years later, in 1838, it become the first ever public holiday in Australia. Today, it is marked by huge gatherings around the country. To learn more about it’s history, you can read about it on the Australia Day website or on the Australian History Timeline.

Australia Day is especially intriguing to us because of some of the great connections we’ve made with classes through blogging. We’ve become very close with 2KM and 2KJ who live in the state of Victoria on the southern coast of Australia. You may recall that we even did a collaborative story writing project with them earlier this year. It’s been so interesting to learn about the history of the country that they live in!

Looking for some Australia Day activities? Click through the pictures and links below to print out some things you can for at home! 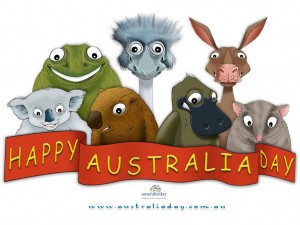 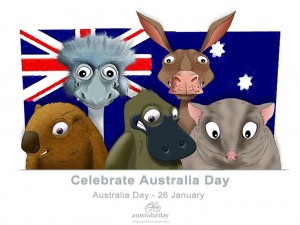 Make Your Own Mask

Click to enlarge and then print out to color in and cut out! 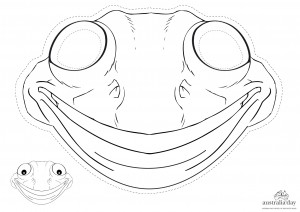 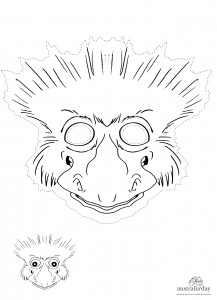 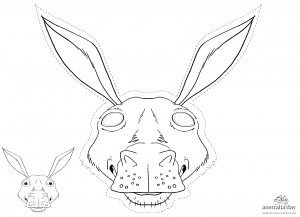 Click on the link and then print out for fun Australia Day activities!


We wish all of you a very happy Australia Day! We hope it’s wonderful!


How are Australia Day and the 4th of July similar and different?

What are some of your 4th of July or Australia Day traditions?