A Class of Geniuses

Mr. Avery first learned about this project from Mrs. Carroll and Mrs. Krebs. If you’re interested in finding out more about it, you can check it out at the Genius Hour wiki.
We recently completed our first ever version of Genius Hour! Genius Hour is based upon 3M and Google’s 20% policy. This policy says that with 20% of your time, you can work on whatever project you would like as long as it advances the company in some way. Both Post-It notes and Gmail were created during this time! So the question arose, if such amazing things were made during this 20% time at these companies, just what could students come up with if given a chance to work on a project that interested them?

Instead of dedicating 20% of our time each week though, or instead of just simply using an hour of time (hence the name Genius Hour), we modified the idea slightly. We instead took about an hour and a half each day for three consecutive days to create an objective, come up with a plan, and then get to creating!

The results were absolutely incredible! The projects ranged anywhere from a timeline about the history of fashion to a replica version of a basketball court to a catapult! Check out just some pictures of Genius Hour below. 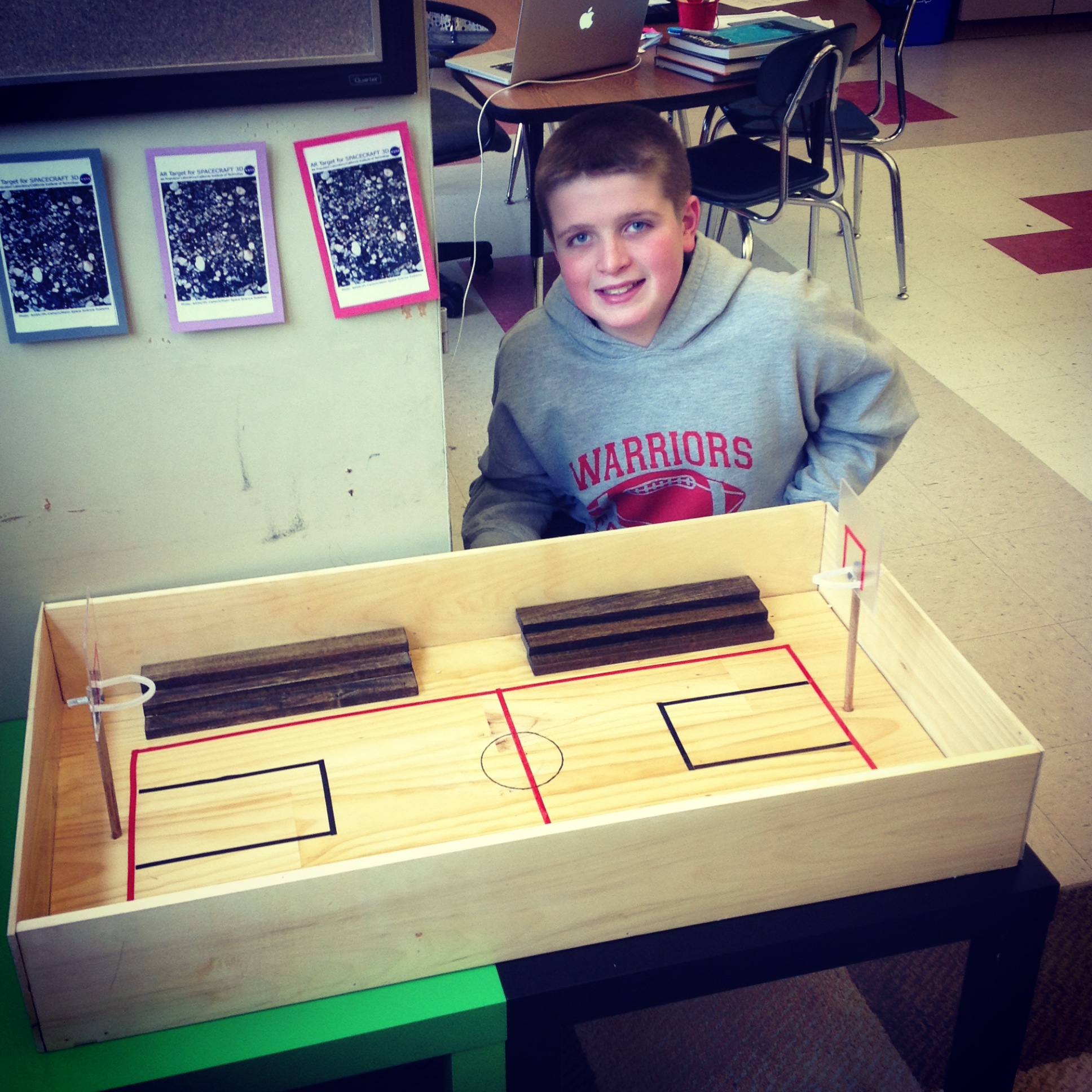 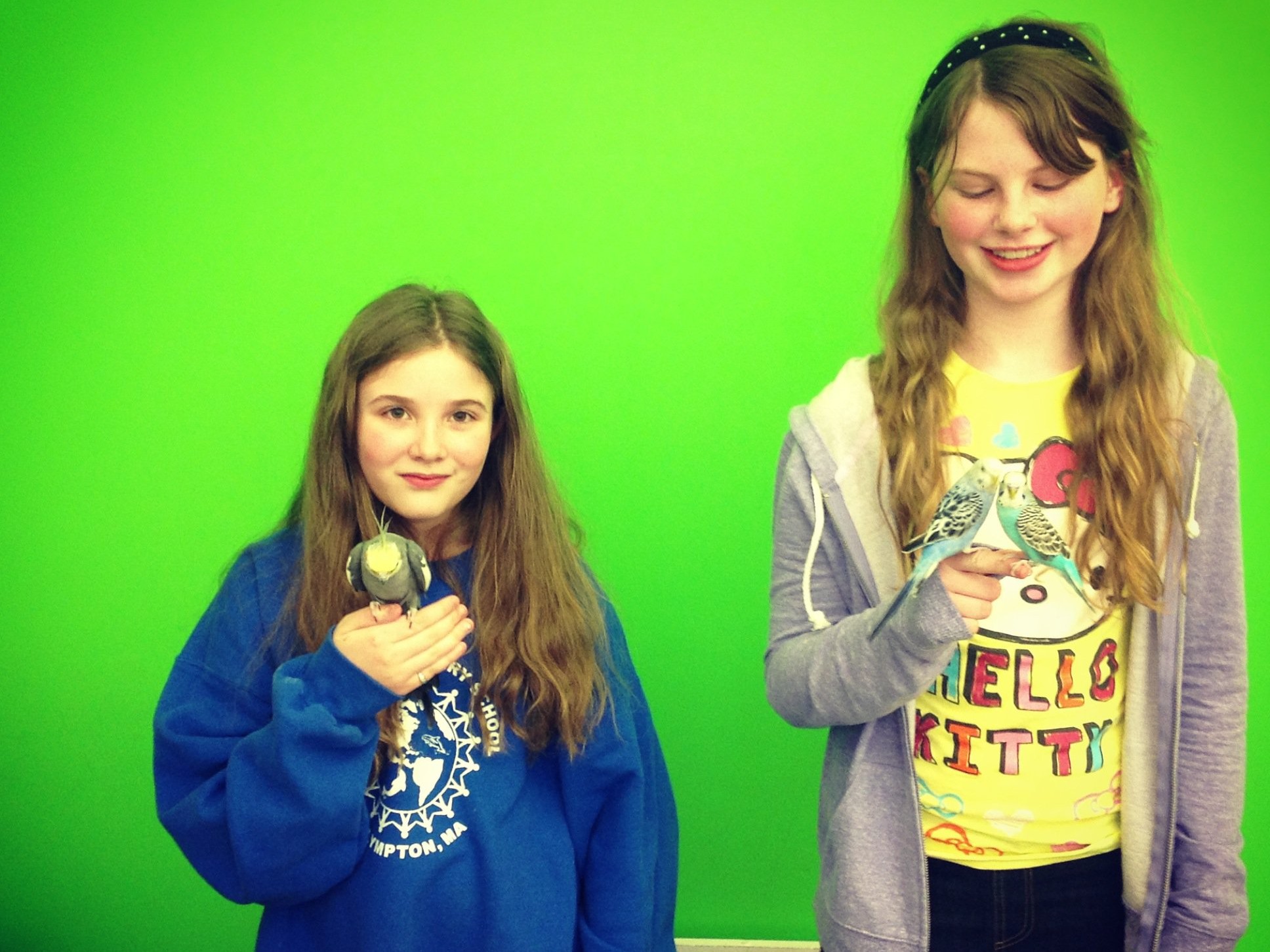 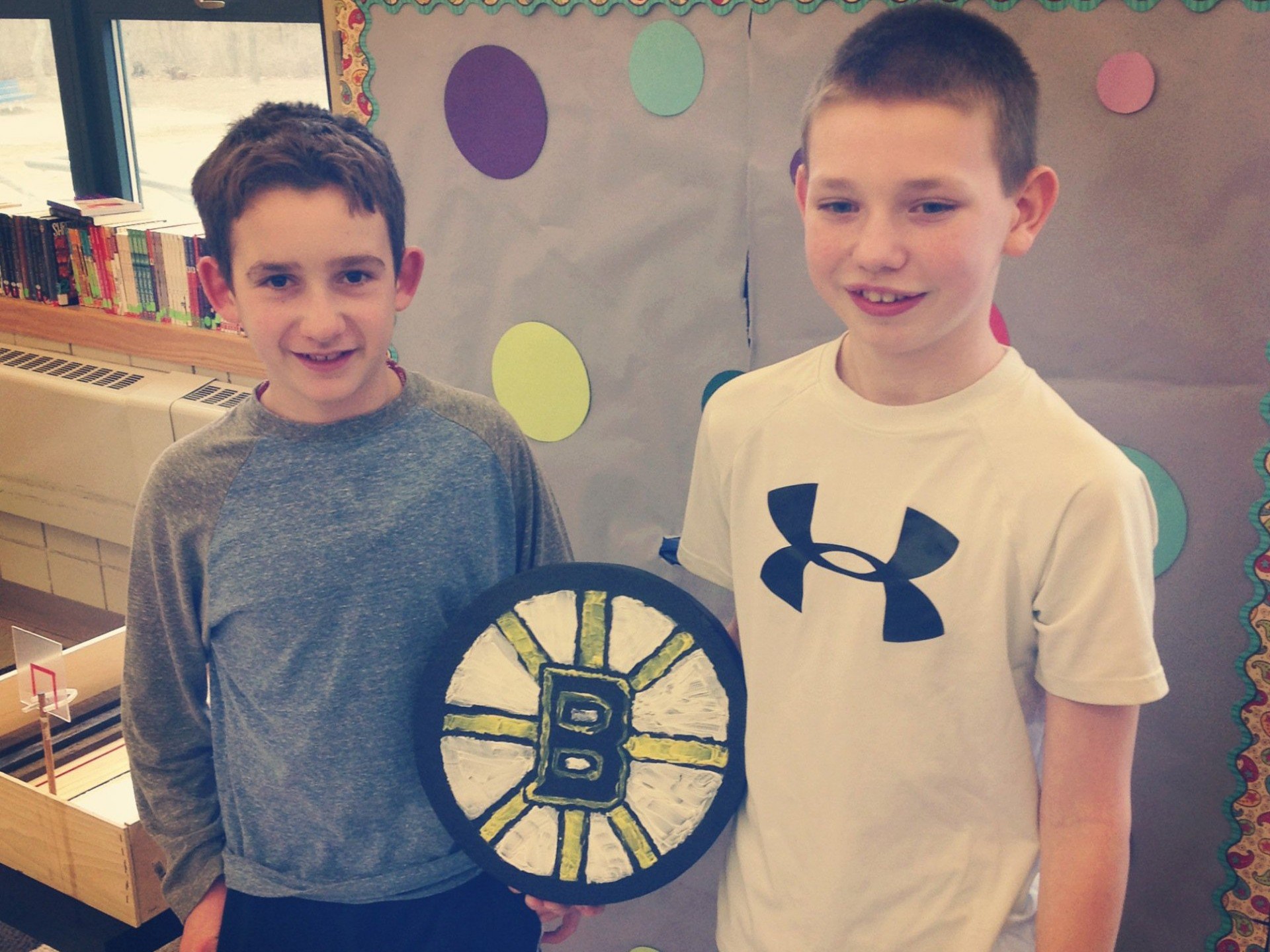 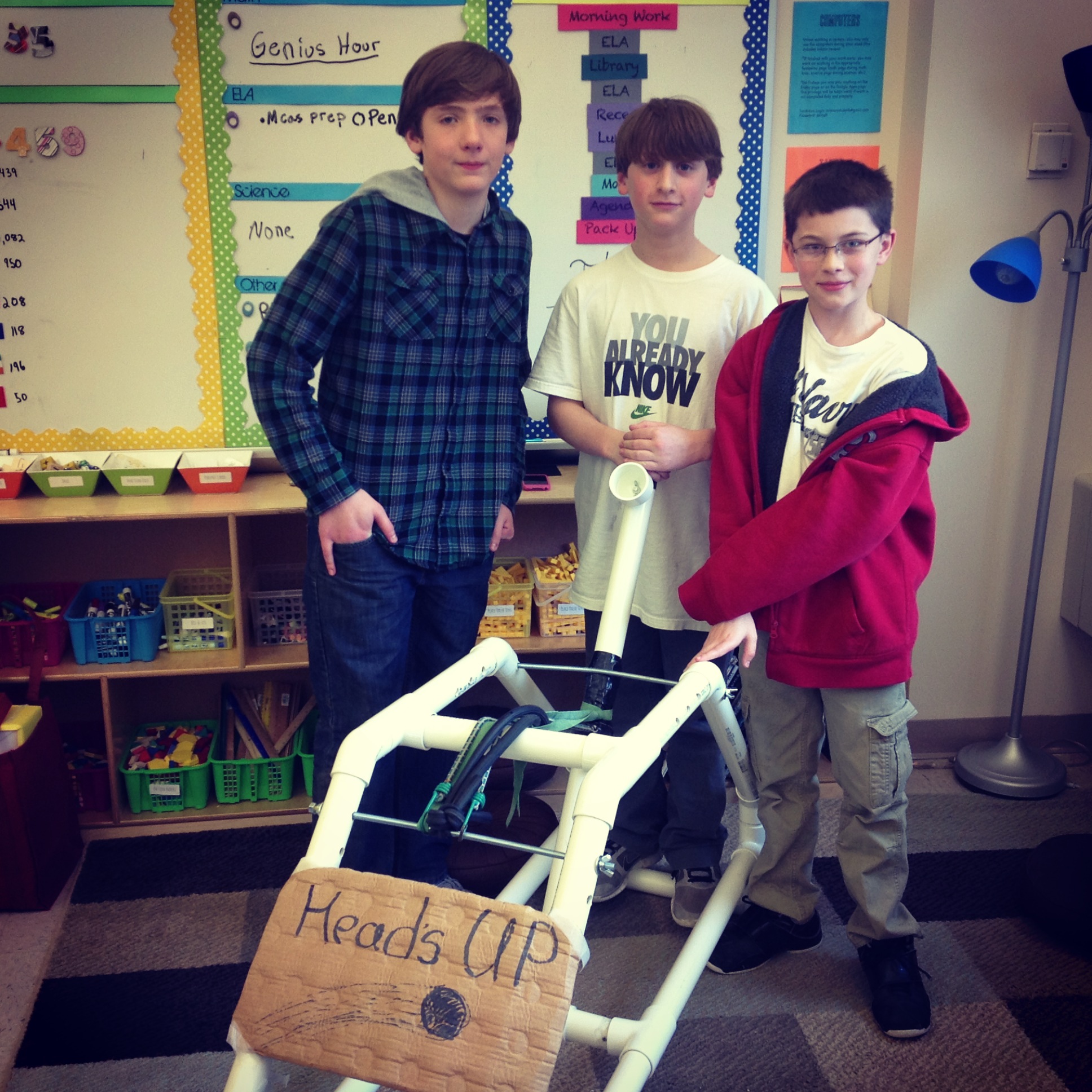 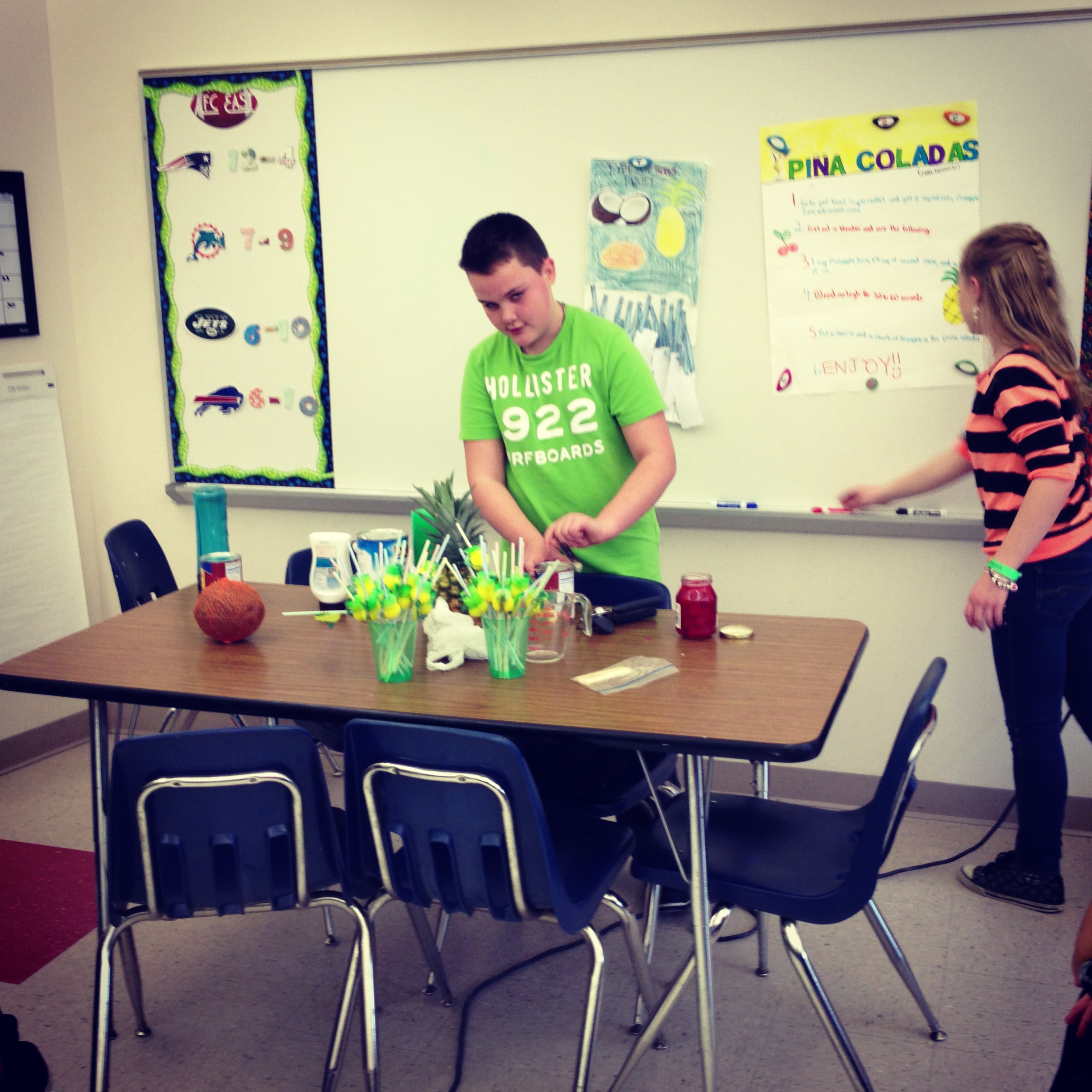 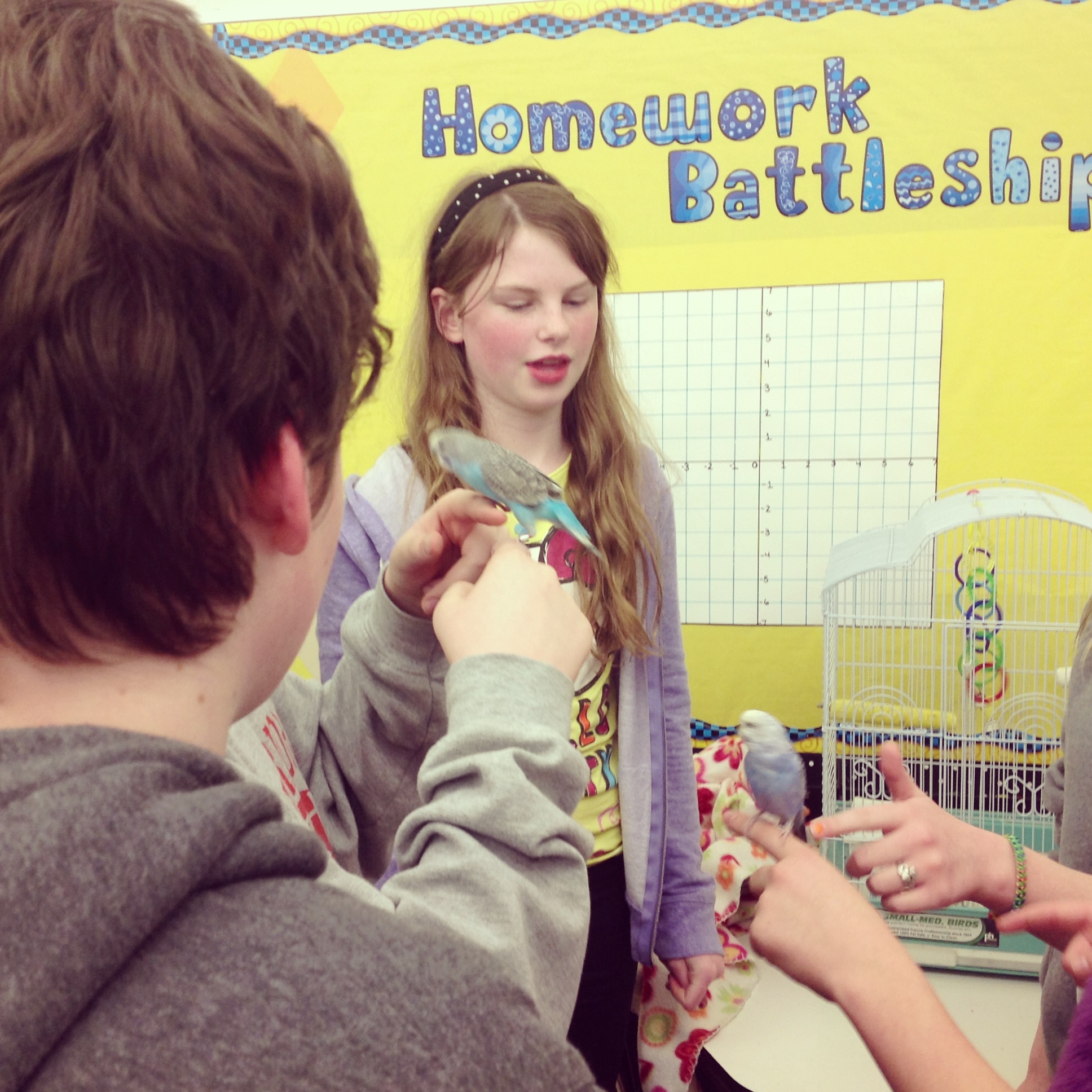 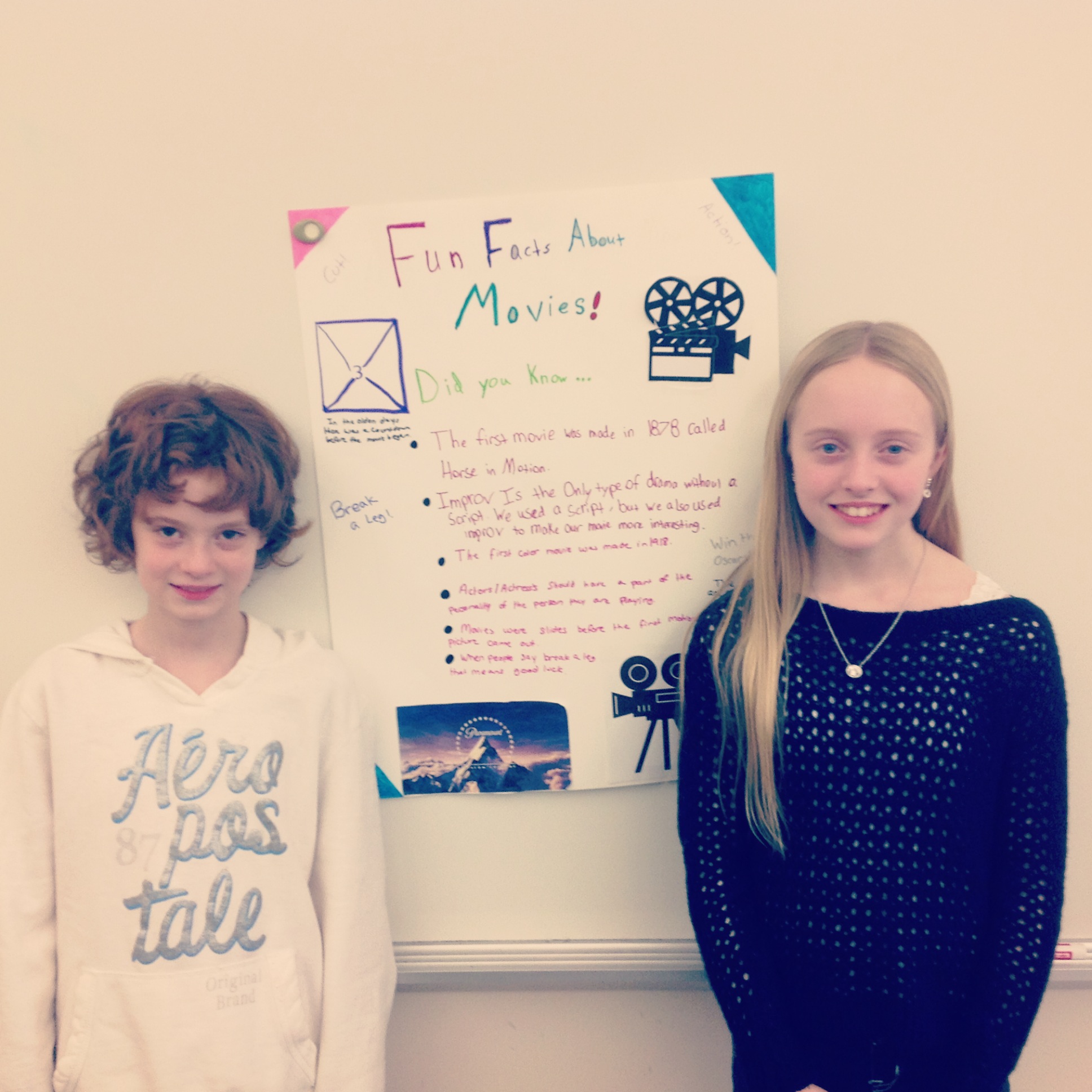 A few students created some wonderful projects that we can share online! They made interactive timelines, Google Presentations, videos, and even an online game. Check out just a few of them below!
The History of Mollusks – Joe D.
How to Draw – Mike K.
The Bird Story – Anna K. and Rebecca A.
Catapult – Ben S, Josh G, and Heston H
Click here to play Digio, an online game created by Jacob and Josh.
There were so many incredible projects done through Genius Hour. The creativity, hard work, and collaboration that was shown with this project was incredible! We can’t wait to do another one later this year!
Have you ever done Genius Hour before?