Skyping With the Techie Kids

Yesterday we were fortunate enough to skype with the Techie Kids in Michigan. 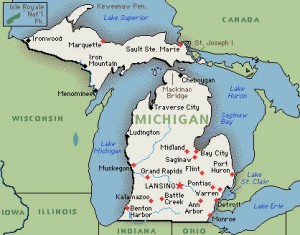 The Techie Kids are a group of students in Mrs. Moore’s technology class. They are a part of the Stories Around the World collaborative blog with us. They also had one of our favorite posts this year when we had to try to guess what their class mascot was. See if you can figure it out by clicking here.

While skyping with them, we shared lots of information about Massachusetts and learned lots about Michigan and their class. Here are a few of the facts that we learned:

We definitely learned a lot and had a lot of fun! Here are a few pictures of our experience! 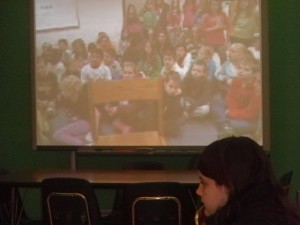 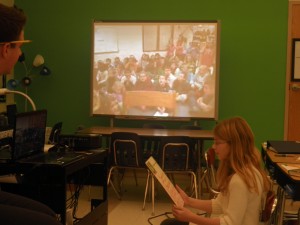 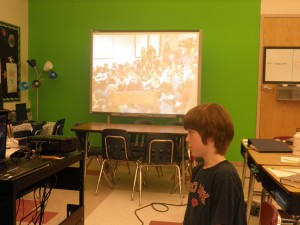 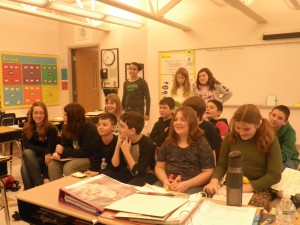 We’re looking forward to continuing to blog with the Techie Kids throughout the year. Hopefully we’ll be able to skype again with them sometime!


What do Massachusetts and Michigan have in common?

What are differences between the two states?